We are always trying to beat the competition and gain the highest results. 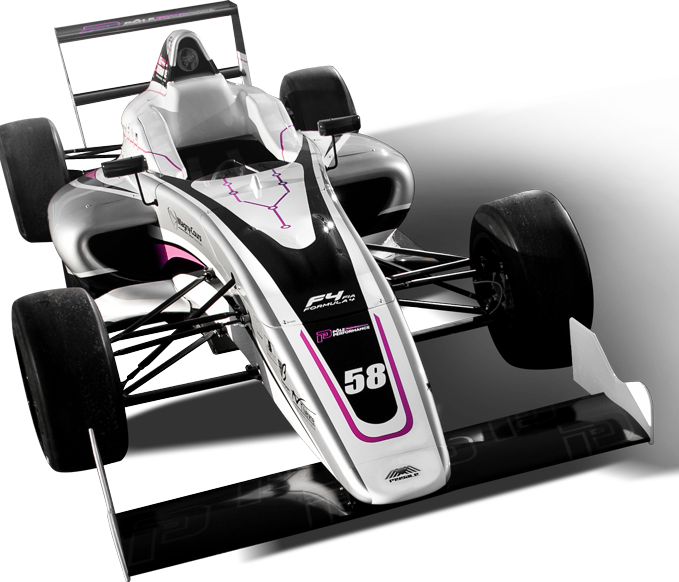 The FFSA and Renault work together to provide drivers a new Championship: the winner of the season will be integrated into the Renault Sport Academy in order to one day access the Formula 1 Championship. Meanwhile, the drivers will compete with a new generation of Formula 4. The French F4 Championship will be run on brand new 100% French cars that meet the latest safety and performance standards in line with the FIA F4 specifications.

Among the many advantages of this FIA F4, the drivers of the French F4 Championship will be able to score points towards the super lisense for F1. The FFSA Academy has choosen to trust the French manufacturer Mygale, one of the market's world leaders for nearly 30 years.